A rally supporting Abiy Ahmed (PhD), was held in support of his premiership in Addis Ababa's Meskel Square on June 23, 2018. The rally was organized by influential social media activists. Abiy Ahmed (PhD), came to power after a turmoil and consecutive demonstrations in different parts of the country, which rocked the nation to its core. The support rally attracted thousands of Addis residents and its neighboring towns. 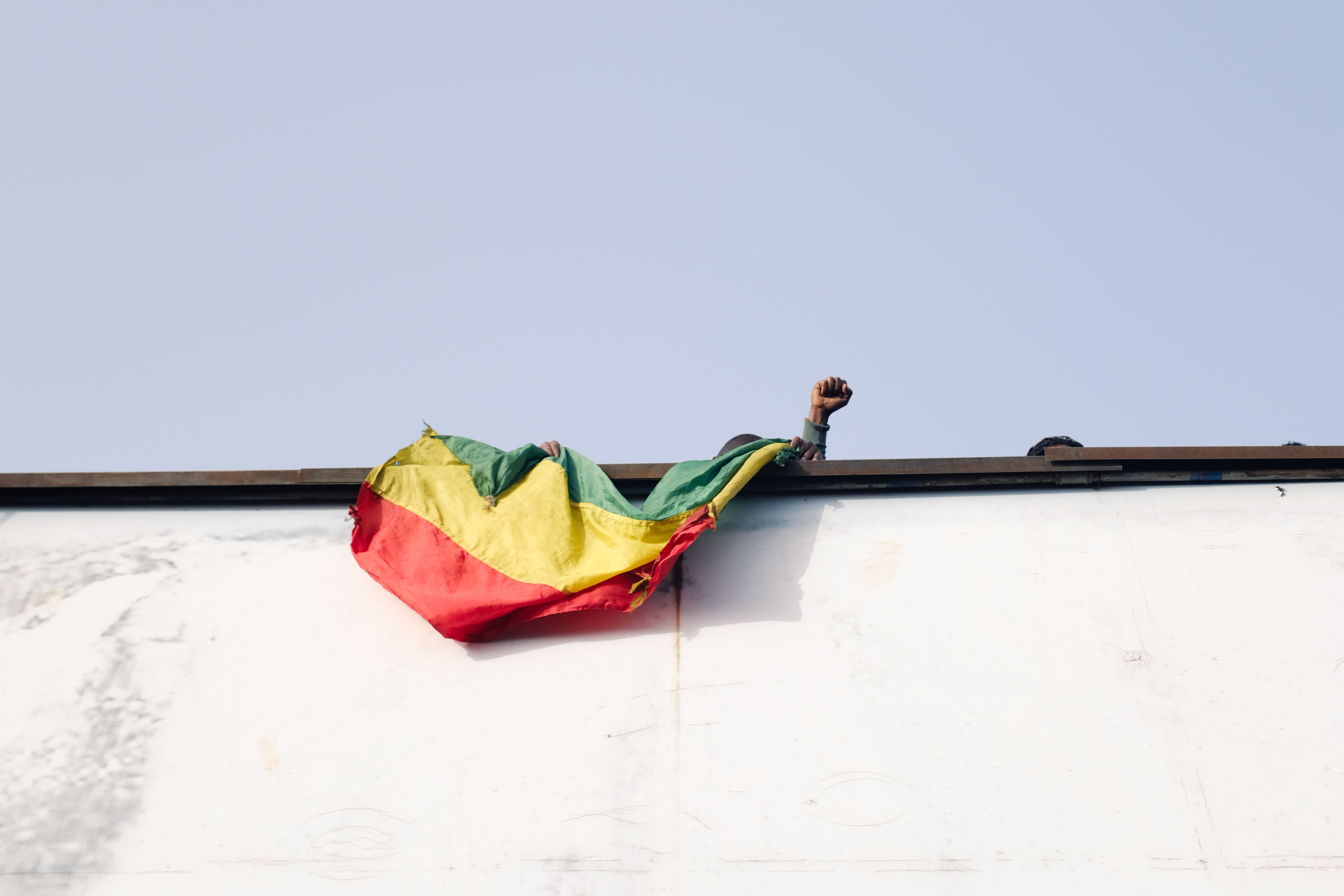 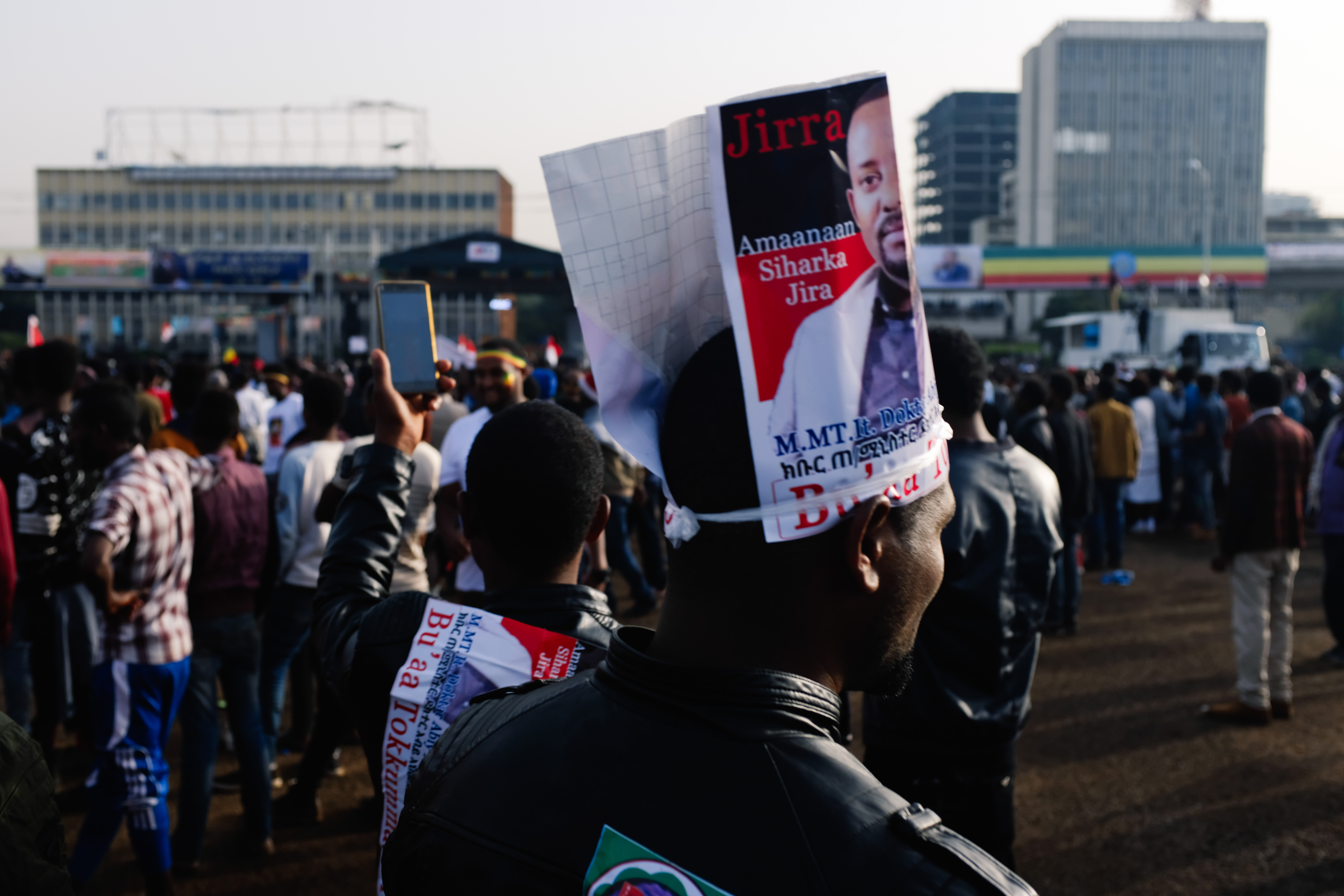 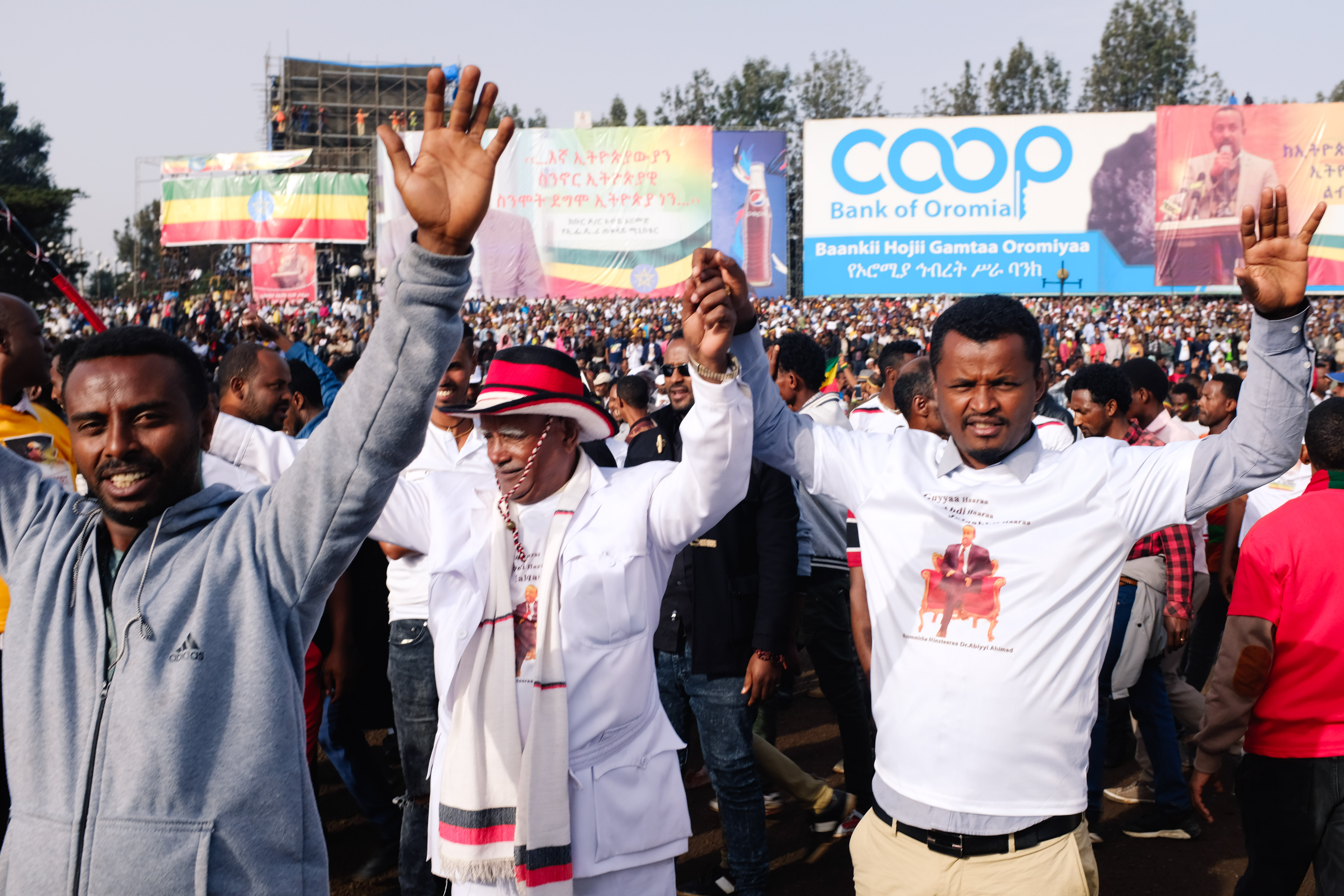 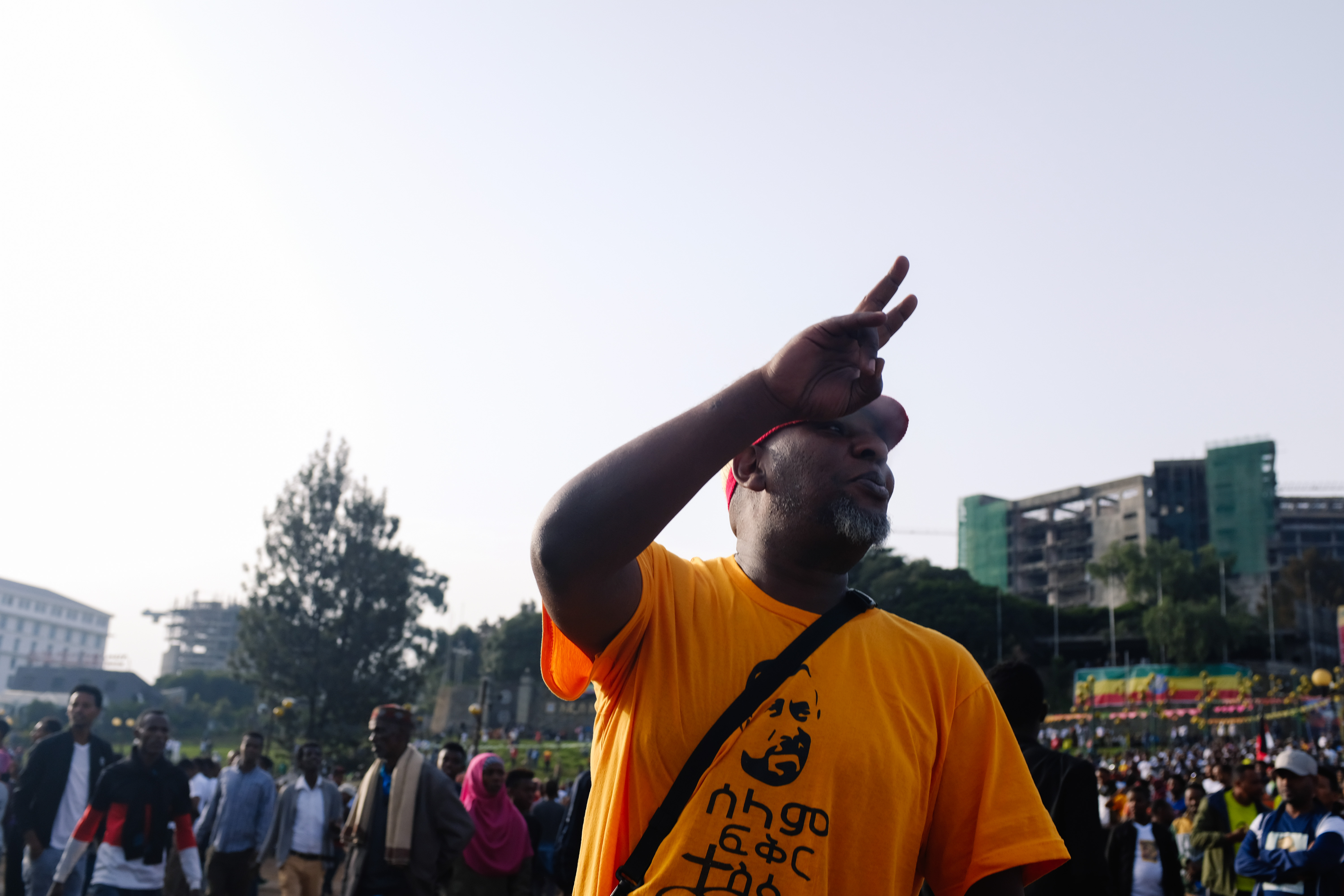 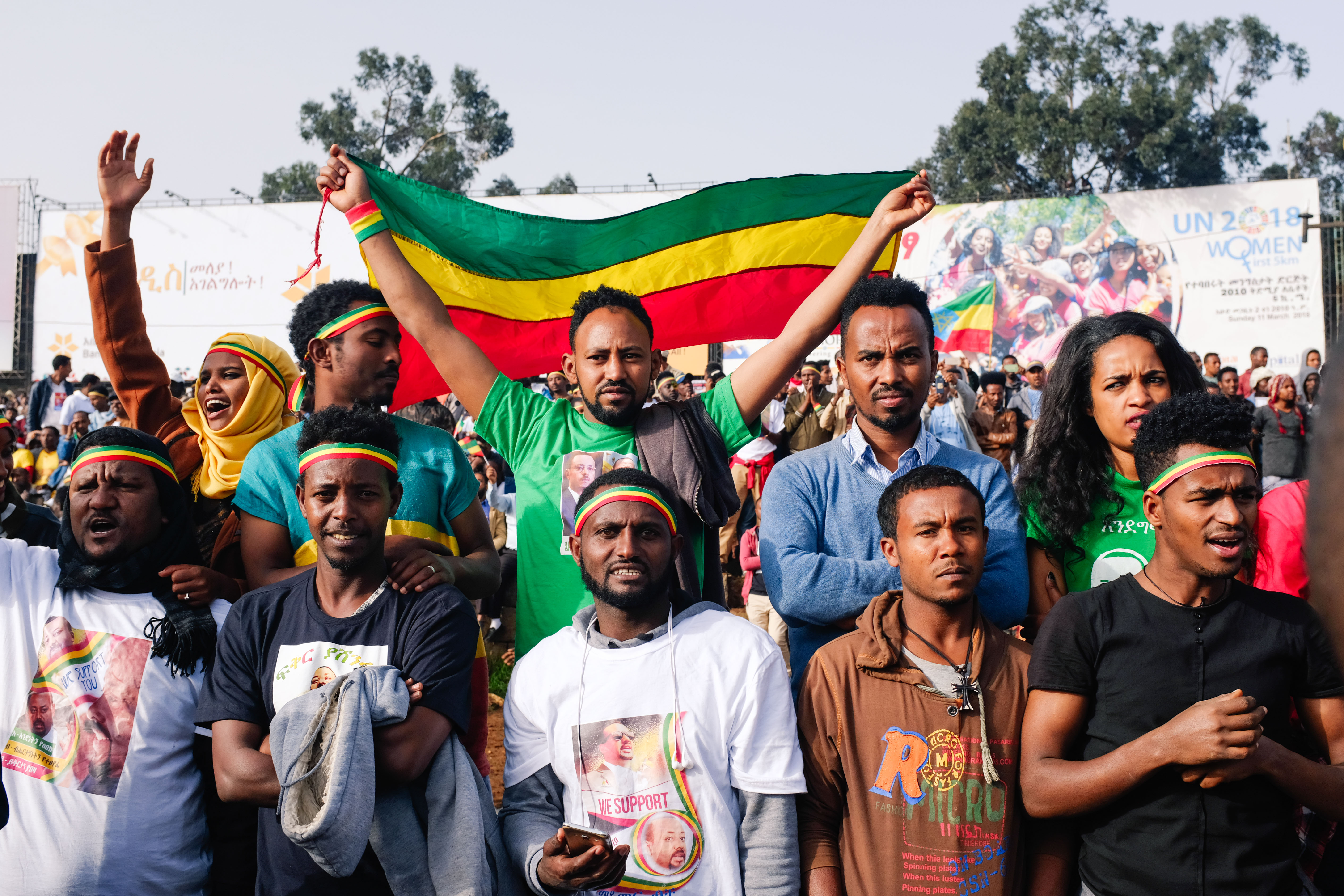 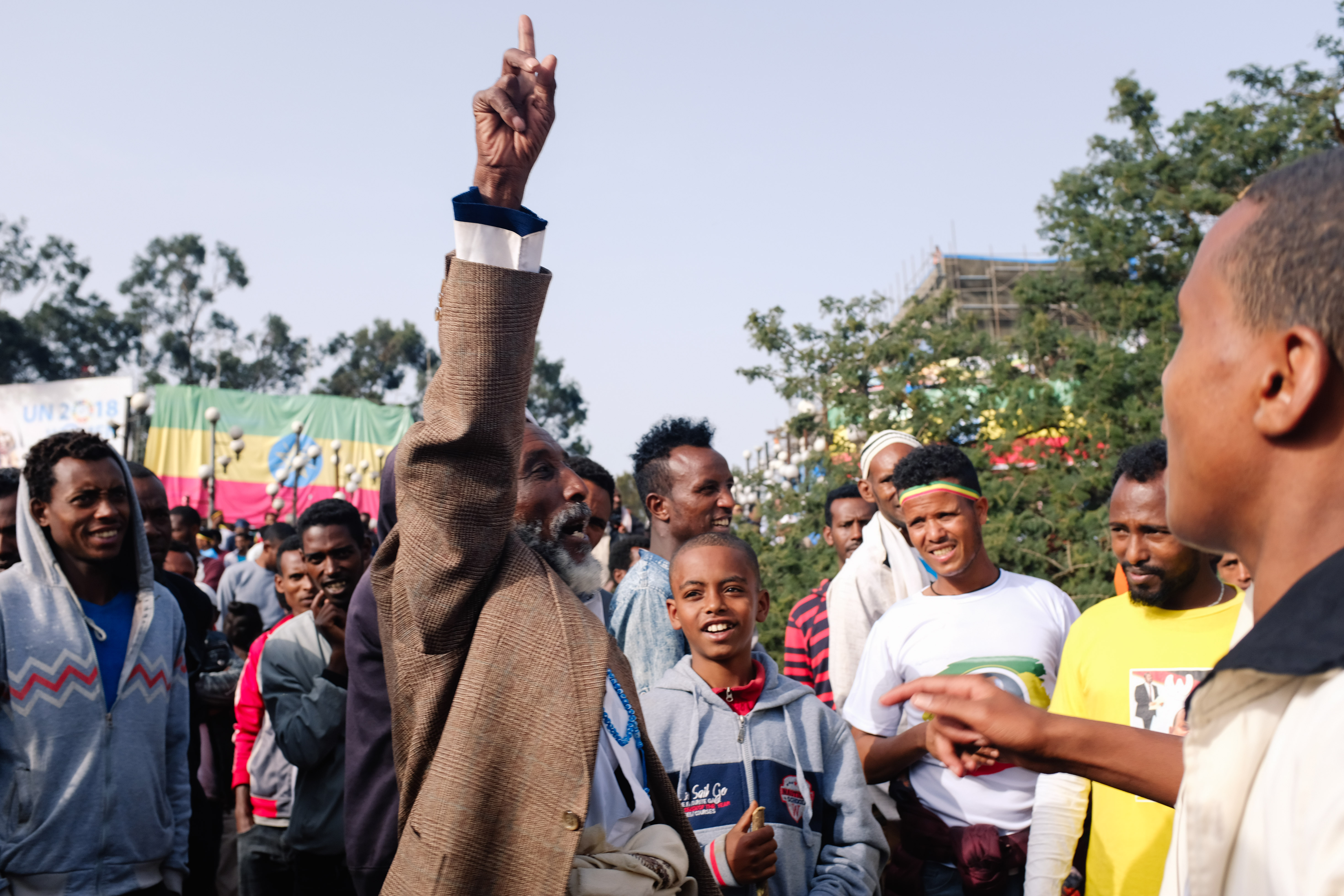 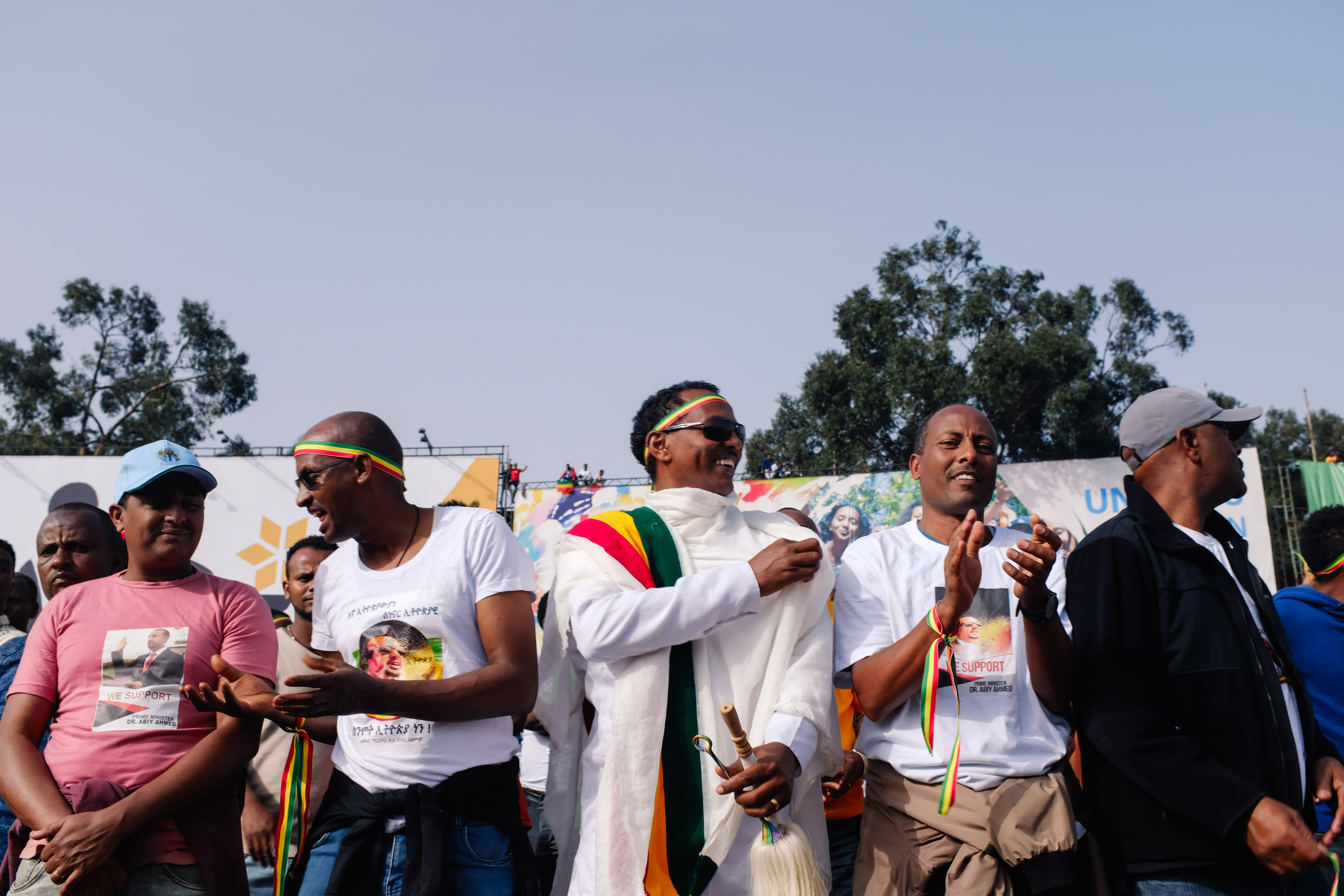 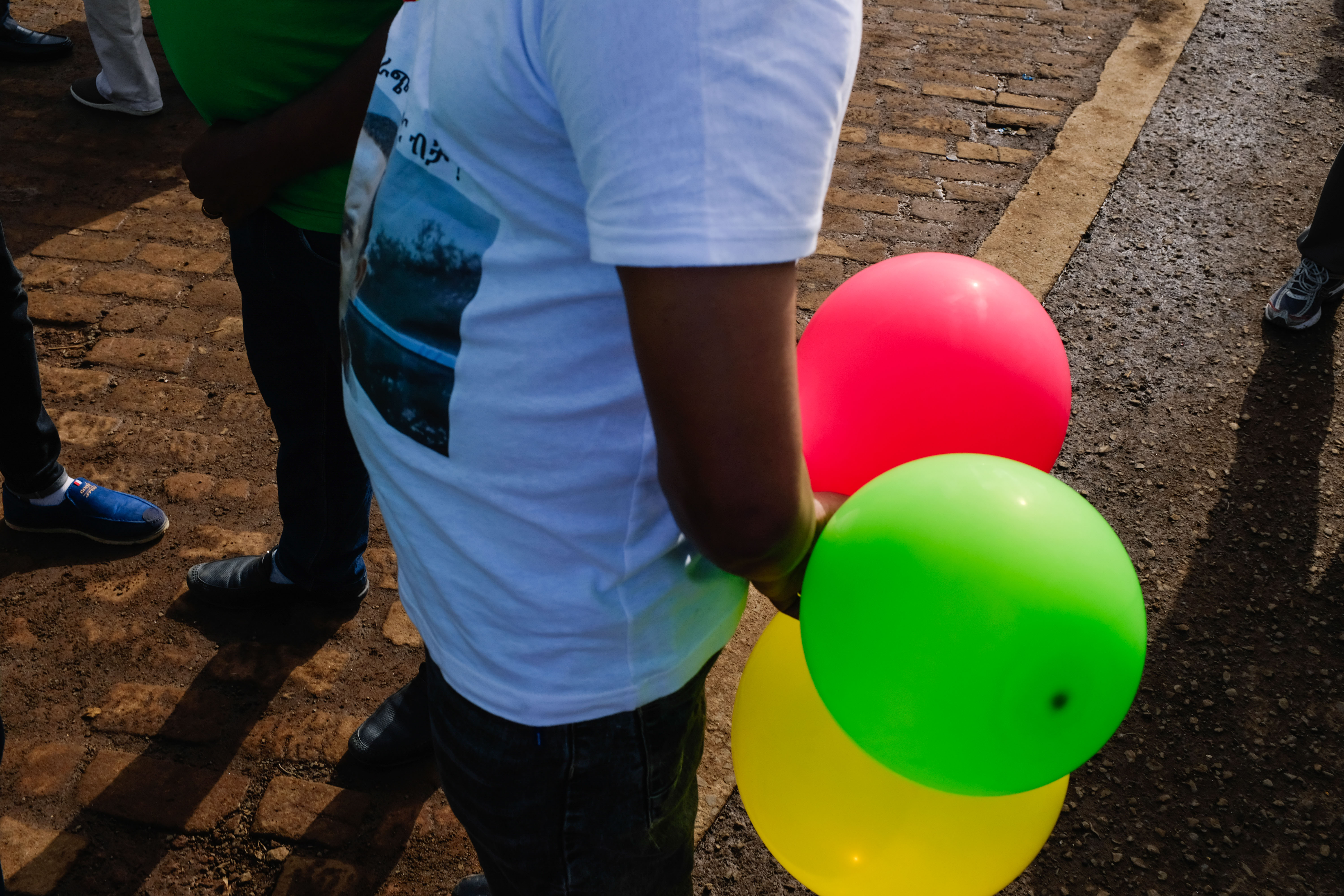 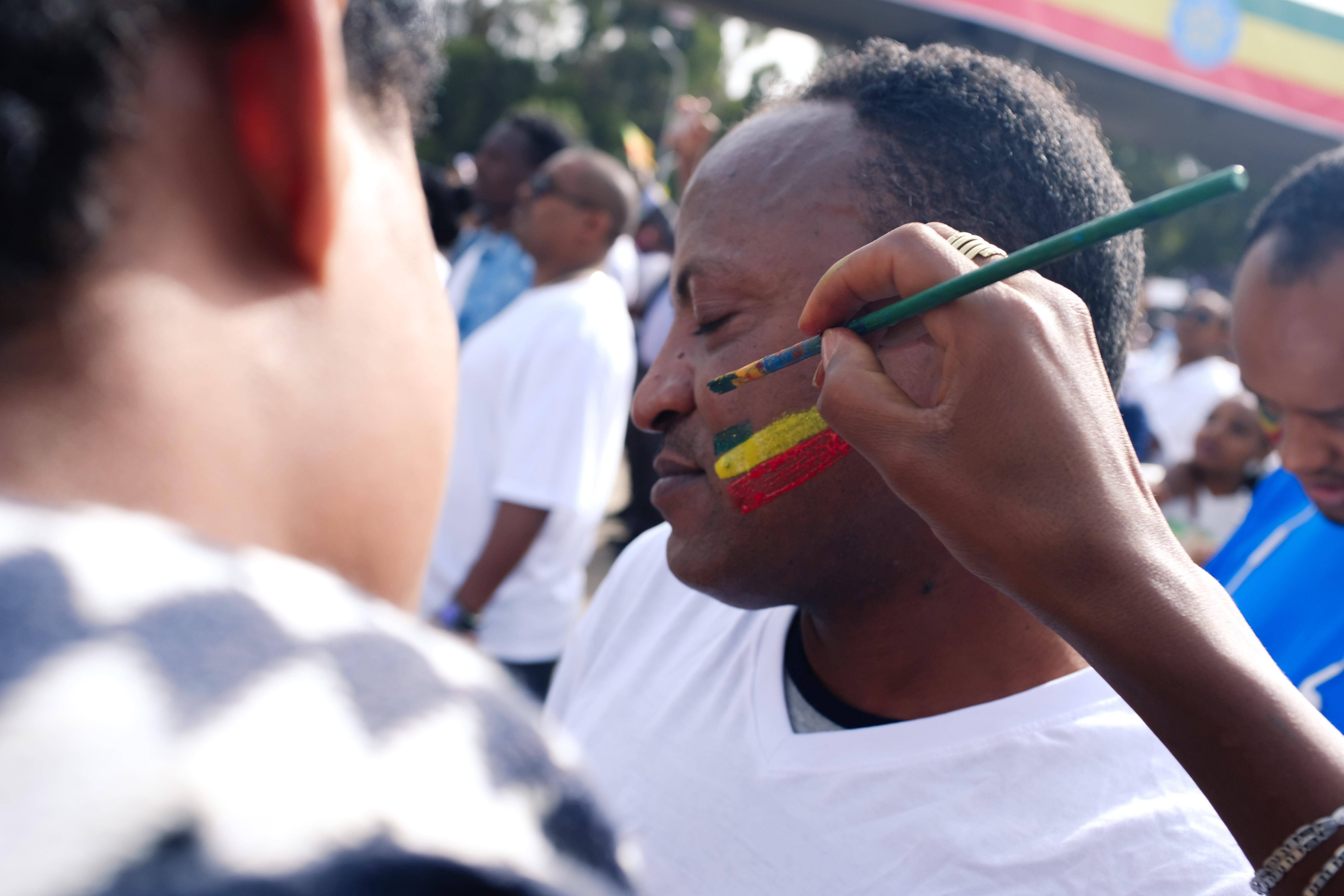 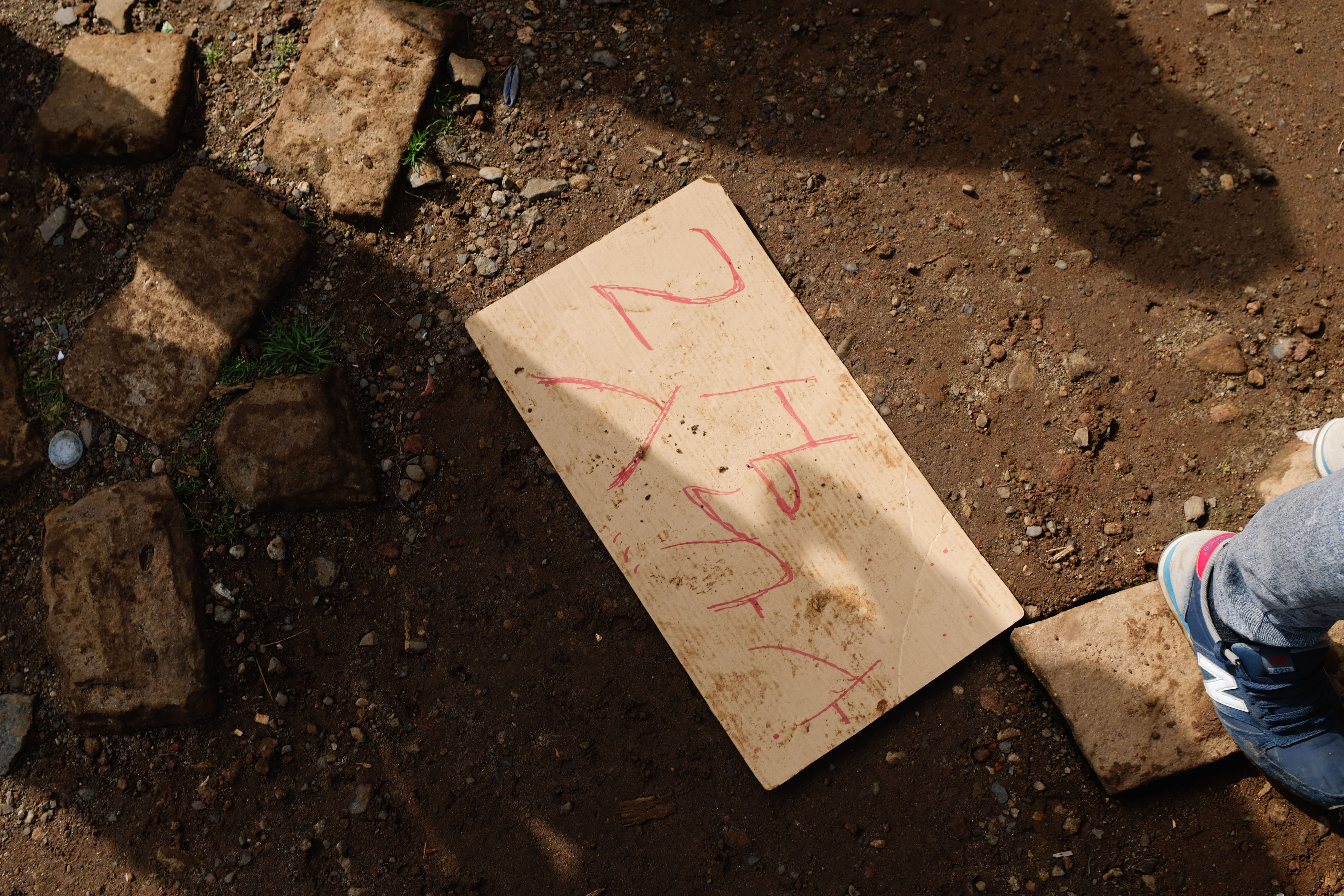 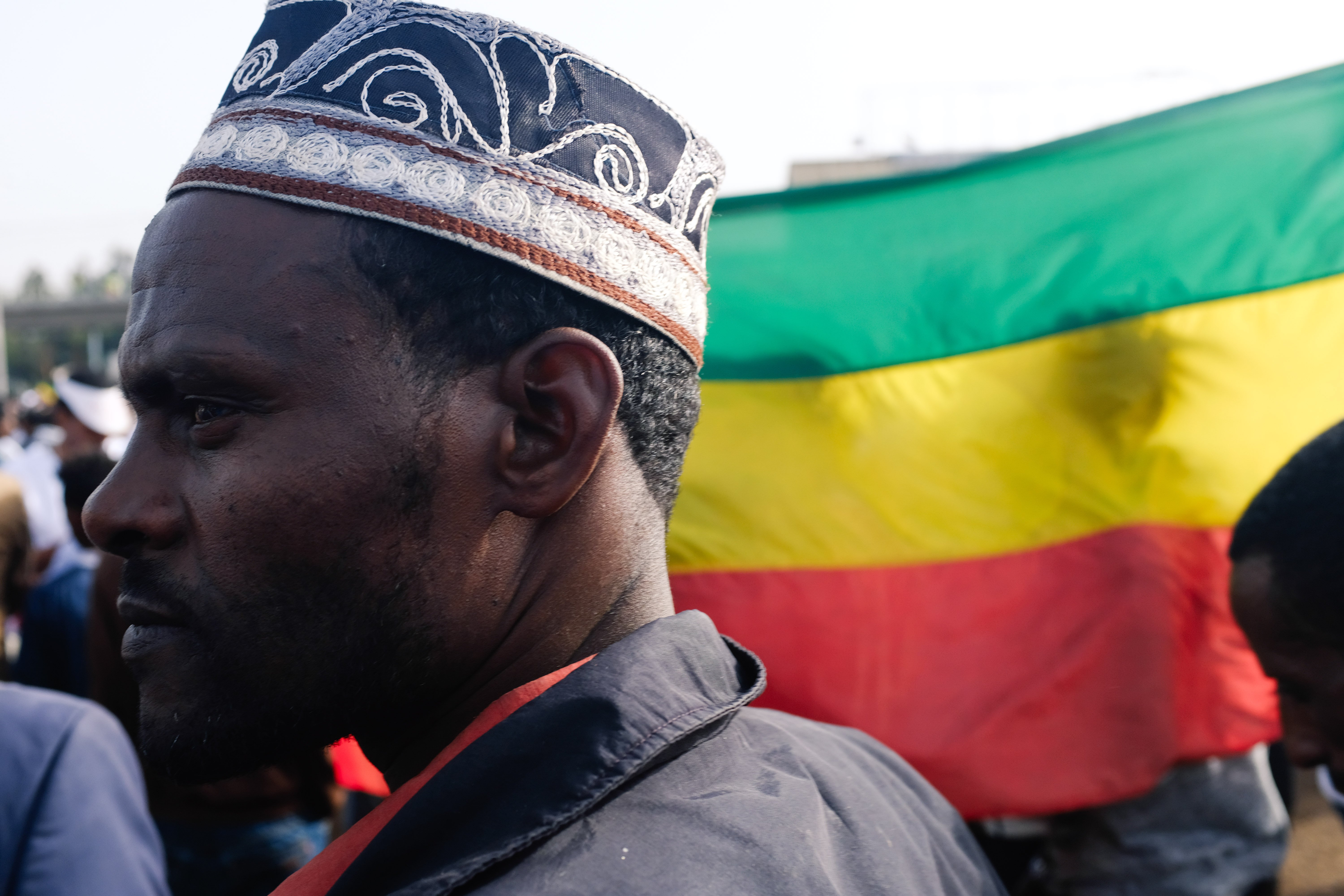 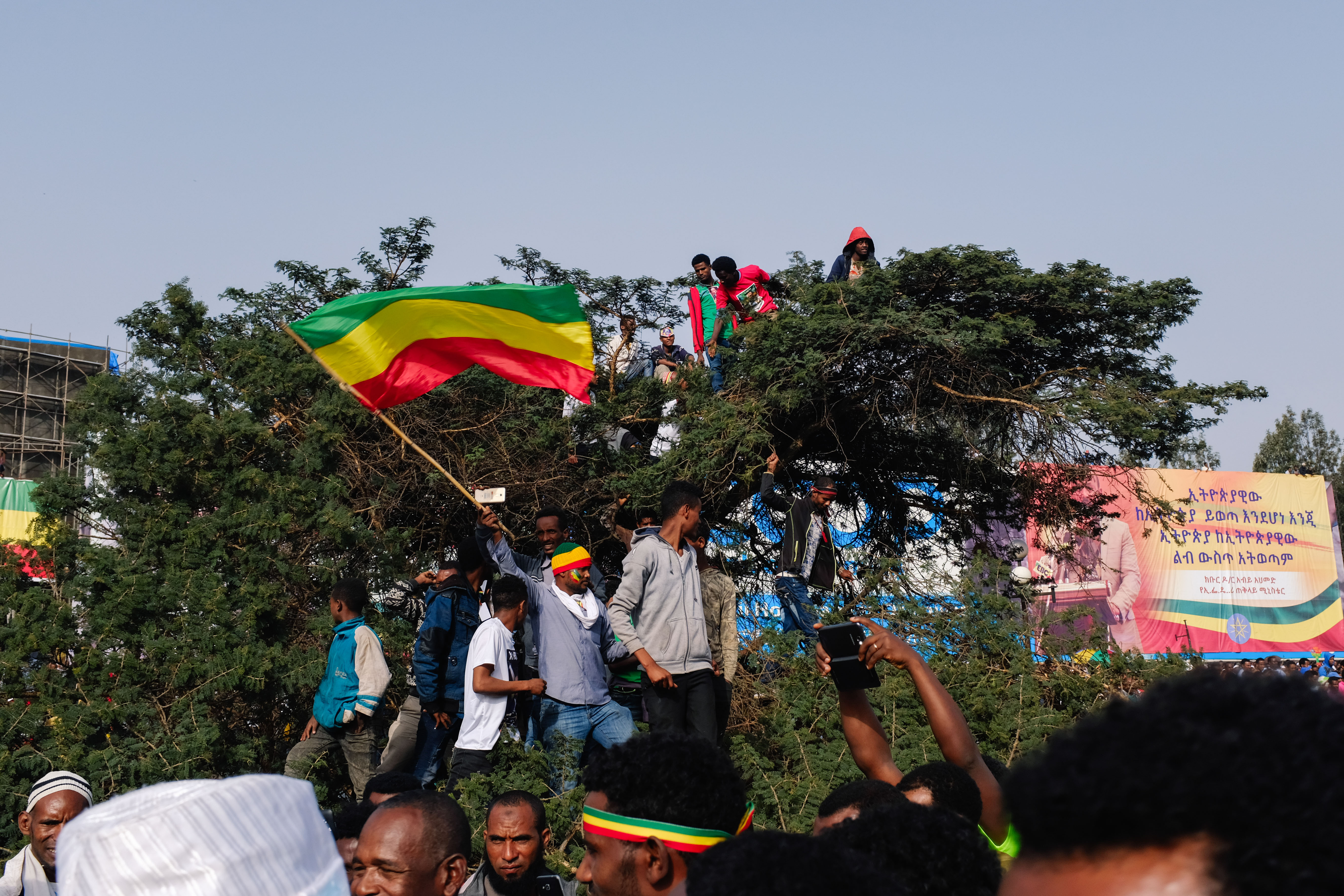 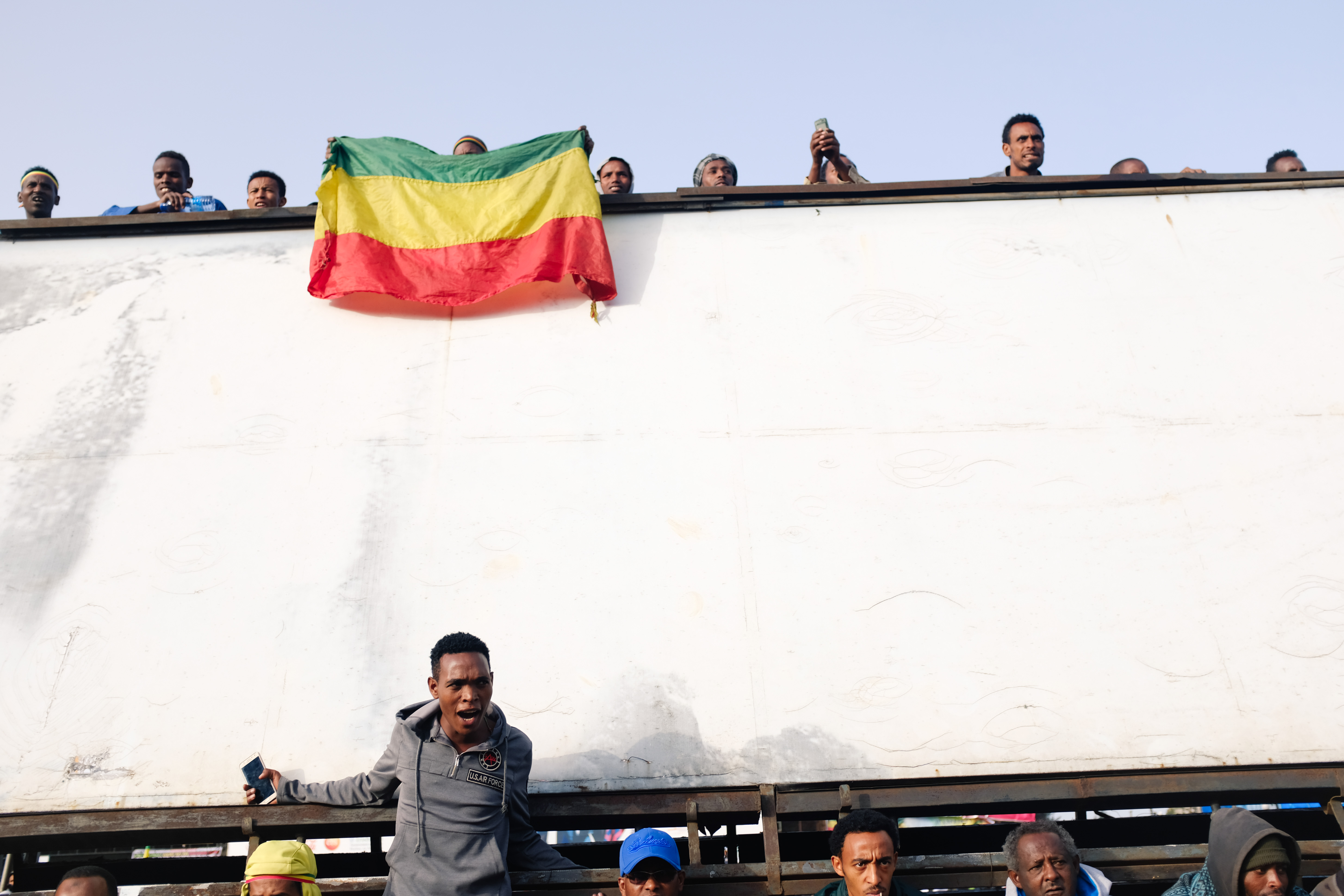 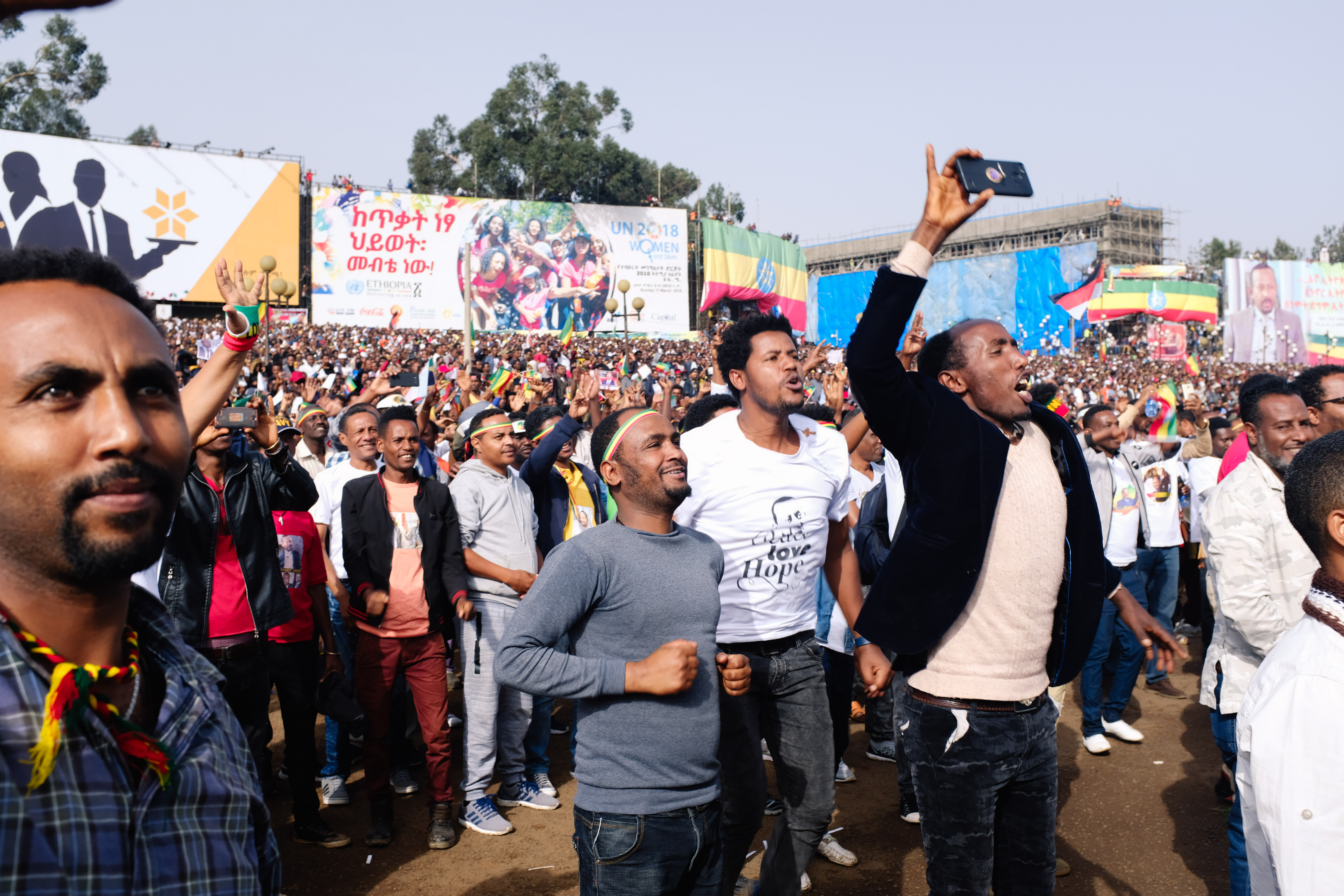 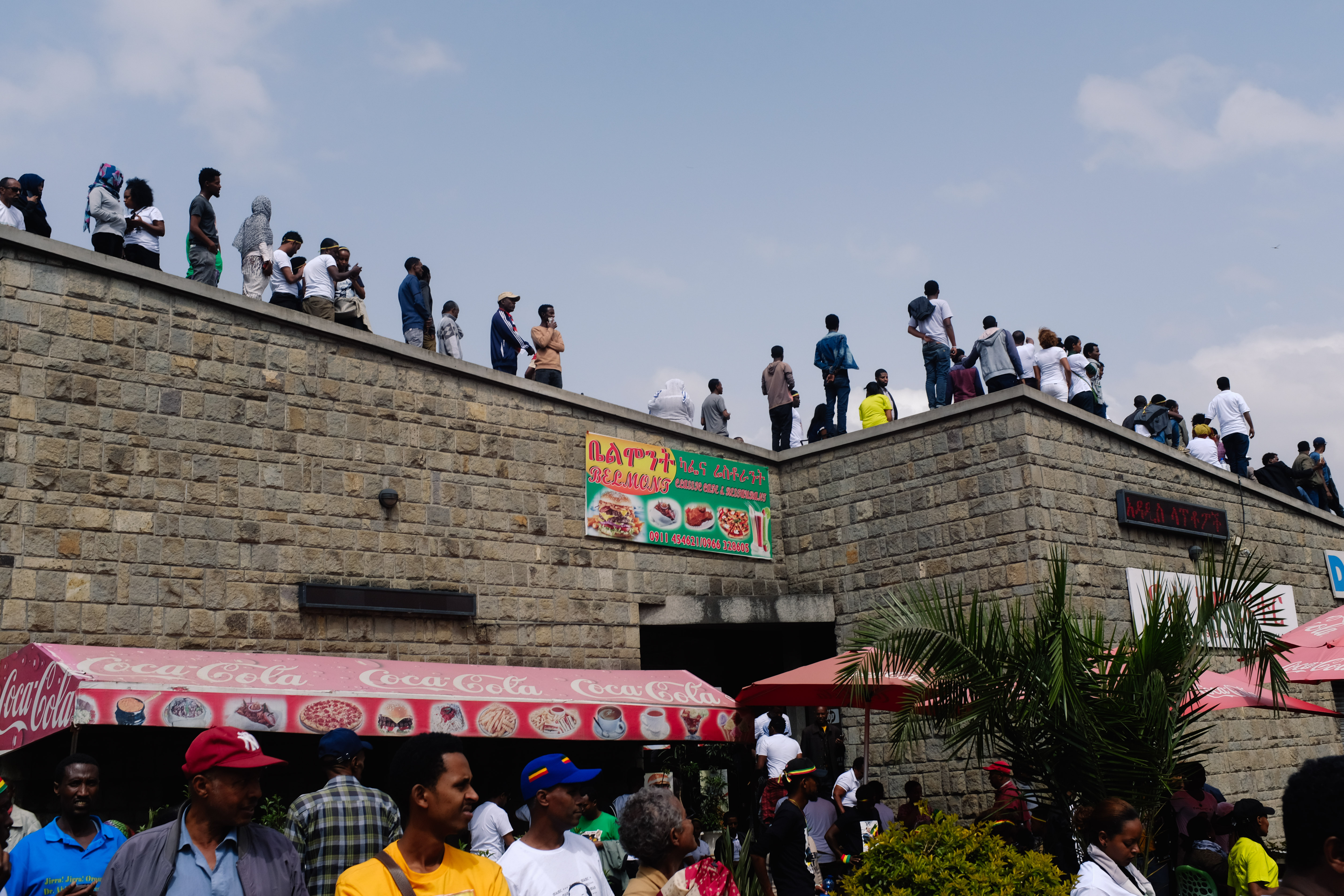